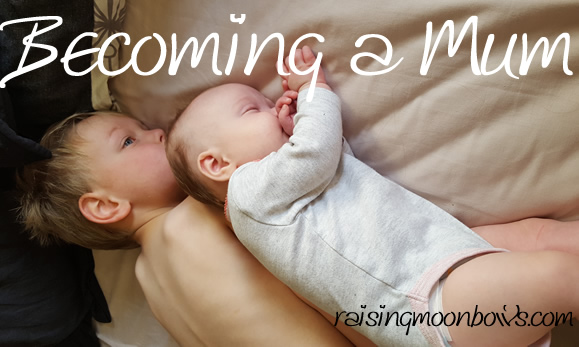 For as long as I can remember the one thing I always wanted was to be a mum. Although becoming a mum was not as easy ride.

When I was in my first year of high school, I can still remember an English assignment I had to do. The assignment was to write a letter 10 years in the future, telling the 12 year old me what I was doing.  I can remember vividly what I wrote down.  The letter stated I was in my own place, in a relationship and had 2 children. I was only 14 years out !

When you are young, you have that idyllic notion that once you find out you are pregnant, 9 months later you will be a mum. Nowhere in my life plan include the heartbreak and pain that came close to ending my hope of becoming a mum. 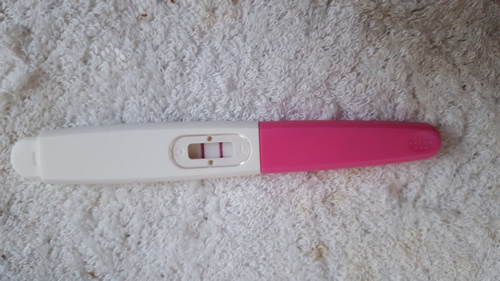 So when I fell pregnant, I had all the excitement, the plans and dreams that was sparked from the positive line on the pregnancy test.  That excitement was short-lived. A few weeks later that dream was shattered in a million pieces as I lost my baby. Nothing prepares you for the loss of your baby, the loss of your dreams and hopes. I was told that it wasn’t uncommon and there was no reason next time wouldn’t be fine. After a while when I felt ready to try again, we fell pregnant a second time. Only to have the same thing happen.

My hope was waning, but still my heart yearned for a baby.  Loss after loss took it’s toll on my relationship, amongst other things those small cracks began to open to gaping holes. The key thing I learned from this is communication. Not to bury it and allow you both time to mourn. Not just mourn the loss of your precious baby, but the abrupt end to that spark of hope, those dreams.

Then I met my husband, who already had a beautiful little boy. On the day I said my vows, I made silent promise to love and be there for him too. I was so glad to have him in my life, but I still had that desire to have my baby.

I don’t know why I kept putting myself through it, why I didn’t give up. There was just something inside, that kept telling me I couldn’t give up. With each pregnancy, the excitement when I got that positive test, changed to fear. Fear it would end to early and sadly it did.

It wasn’t until after my 15th miscarriage that I went to see a recurrent miscarriage consultant who ran tests but couldn’t find an underlying reason for my miscarriages.  Loosing that baby was so hard due to what happened next.  It happened a couple of weeks before Christmas. Luckily we didn’t have my stepson over Christmas that year, I just didn’t feel in the mood for celebration.

What really prolonged to hurt was what happened when we picked up T just after Christmas. He was so happy as he announced as soon as he got in the car that he was going to be a big brother. His mum was pregnant. I found it so hard to be happy and interested in the updates he would give. My heart breaking each time feeling angry that it should be me! I did hide my hurt from him though.

It was at this point I decided I couldn’t keep going on like this, so I set myself an end point. I had decided if I wasn’t a mum by time I turned 31, I would give up. Why I chose my birthday as an end point, I don’t know but seems to be as good as any.

That slight spark of the dream was dwindling as the cut off point approached. Then to my surprise, the day before my 7th wedding anniversary and 4 days before my 31st birthday, I found out I was pregnant. I still to this day am not sure why I even thought to take a test.

The pregnancy ended 13 weeks early, but my little moonbow J was born, breathing and crying. A rollercoaster pregnancy that I never thought I would get to experience.

If you would like to read about my rollercoaster pregnancy after loss,  take a look at Growing Moonbows – J’s Story